This past weekend we told you about our Checkered Past, official selections from past Indy Film Fests that you can watch right now!  But since we’re in Indianapolis we have more history with racing films than can fit in one post, so here are a few more we’ve presented over the years.

The story of Bruce McLaren, the New Zealander who founded the McLaren Motor Racing team. A man who showed the world that a man of humble beginnings could take on the elite of motor racing and win.

While not a festival selection we worked with the filmmakers, the Indianapolis Motor Speedway, and McLaren to host the North American premiere of this amazing documentary. Amanda McLaren, Bruce’s daughter, participated in the Q&A following the screening at the Indiana State Museum’s IMAX theater. A private collector graciously brought Bruce McLaren’s personal road McLaren and the Indianapolis Motor Speedway Museum provided Johnny Rutherford’s 1974 McLaren IndyCar. 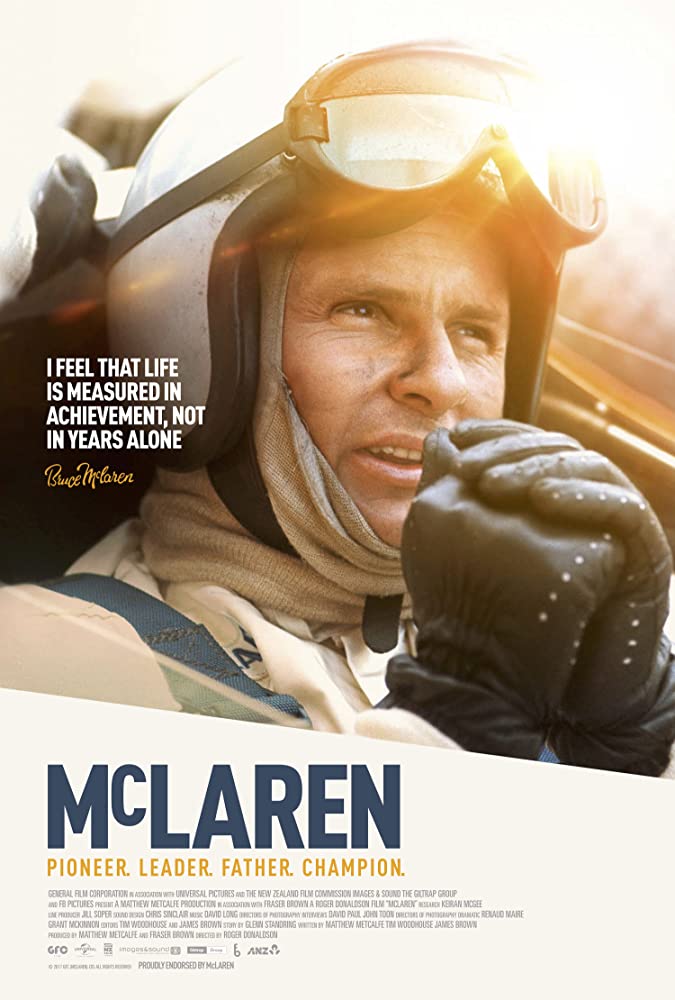 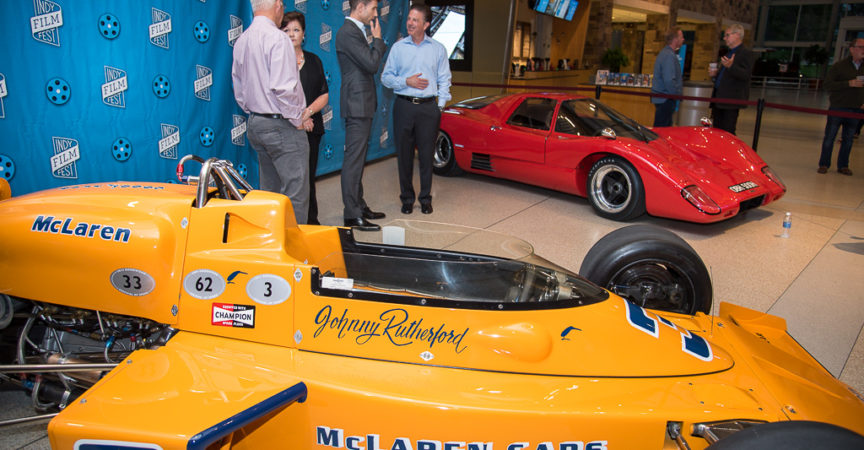 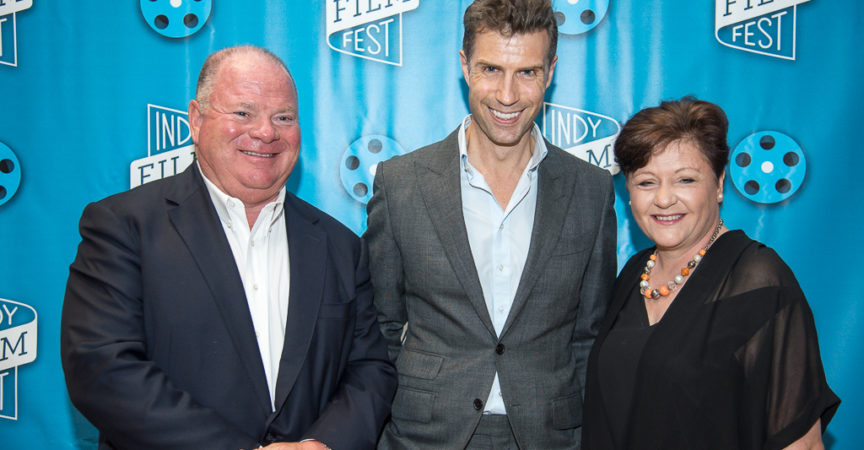 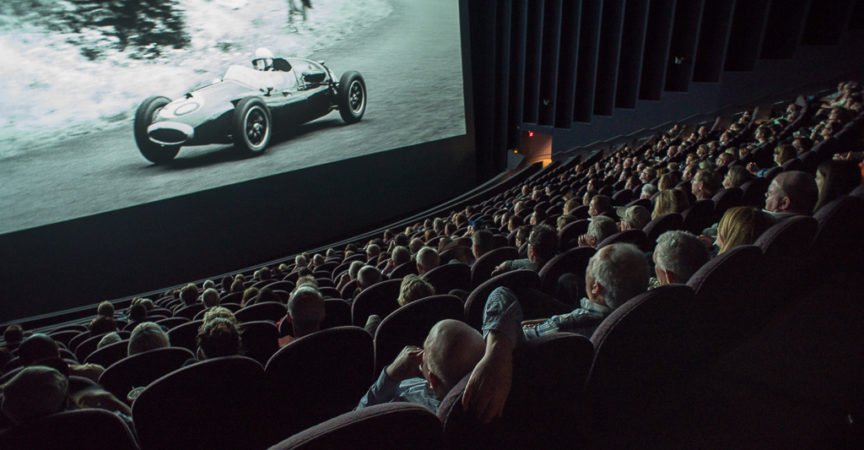 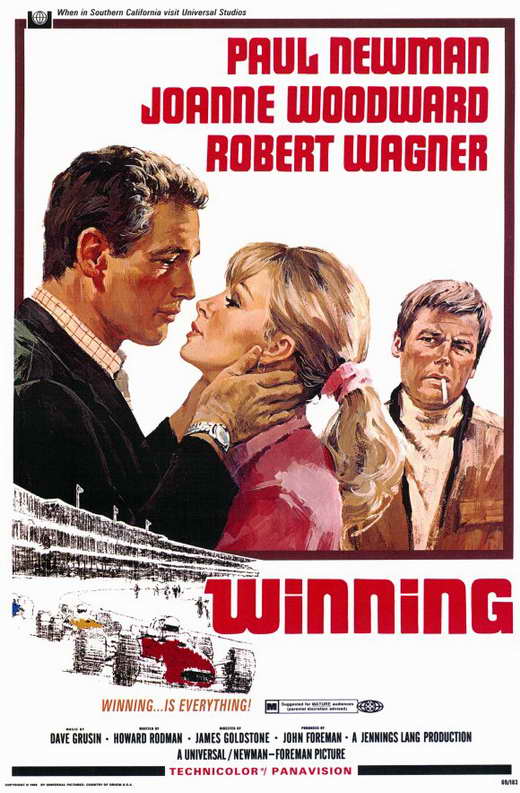 Frank Capua (Paul Newman) is a rising star on the race circuit who dreams of winning the big one–the Indianapolis 500. But to get there he runs the risk of losing his wife Elora to his rival, Luther Erding, and strains the relationship with his stepson.

Winning was presented at the Indianapolis Motor Speedway as part of our Roving Cinema series in 2016 leading up to the 100th running of the Indy 500. IMS President Doug Boles moderated a pre-screening Q&A with three-time winner of the Indianapolis 500 Bobby Unser who appears in the film, then rookie driver Matthew Brabham, technical director Bill Marvel, and Hoosiers director David Anspaugh who got his start in film working on Winning. The Indianapolis Motor Speedway Museum brought several IndyCars for display during the event, including the one driven by Paul Newman’s character and the one Bobby Unser drove in the film. 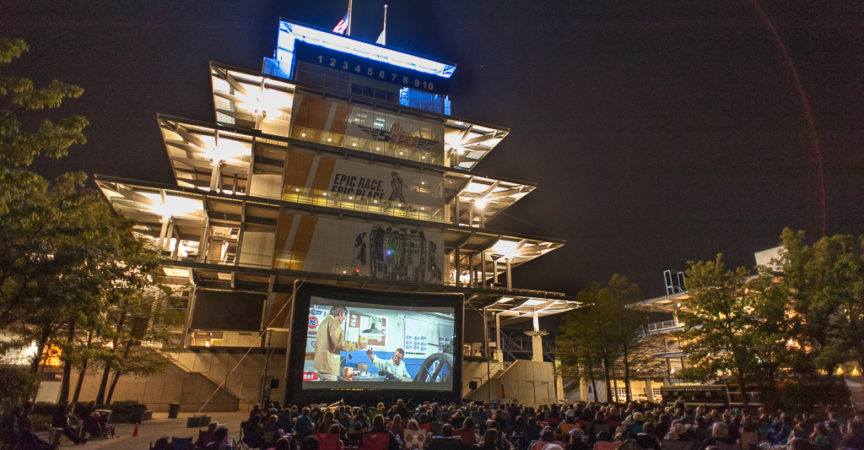 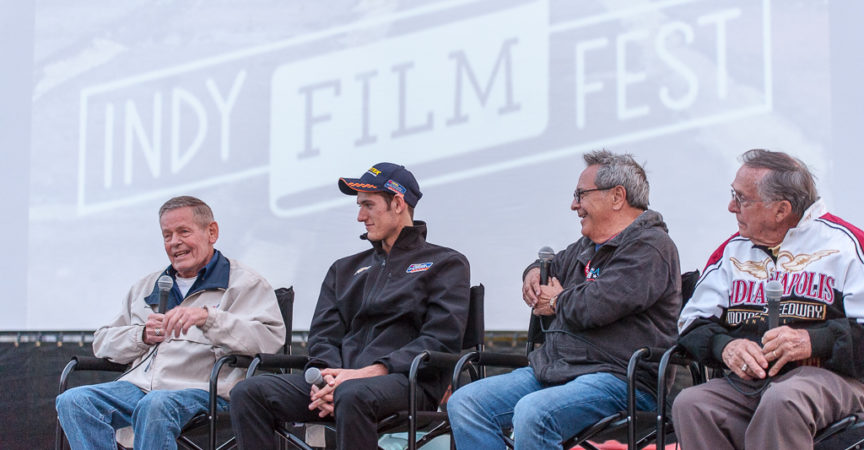 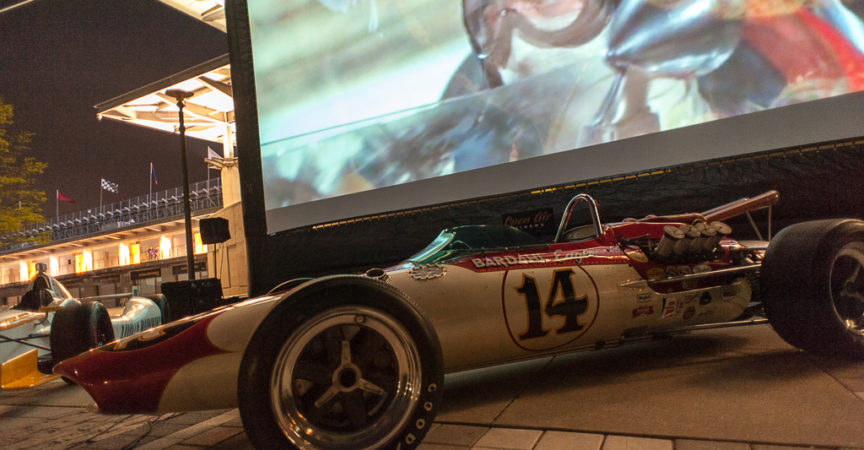 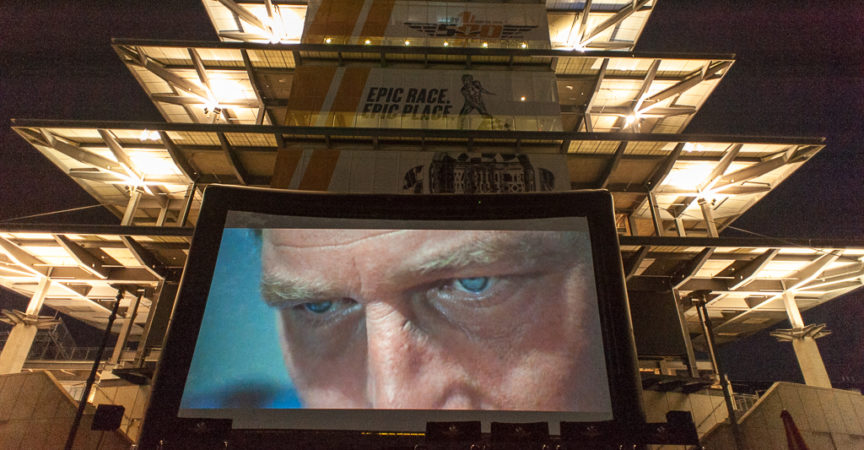 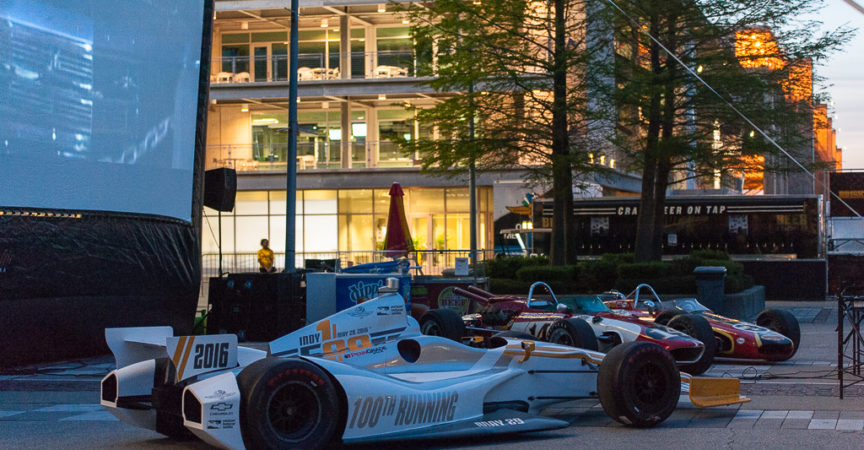 The Race of Gentlemen

Filmed over a three-year period, “The Race Of Gentlemen” is a documentary about the men who build hot rods in the “traditional style” and gather from around the world to race them for this annual event. While the world is marching forward in the pursuit of new technology these gentlemen are stepping backwards and embracing the old technology as it relates to there passion for the “traditional” style of hot rodding. This subculture has gained recognition and received much publicity in various forms of media throughout the world.

The Race of Gentlemen was an official selection in the 14th Indy Film Fest in 2017.  Like many films that we feature at the Indy Film Fest, it does not currently have distribution and so is not available to watch. 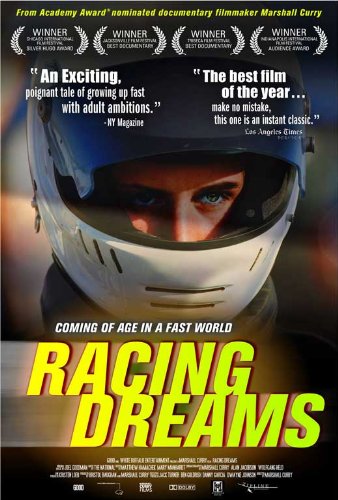 A feature documentary following three young racers as they compete in the World Karting Association’s National Pavement Series. Clocking speeds up to 70 mph, these kids chase the National Championship title and take one step closer toward their dream of someday racing in the big show… NASCAR.

Racing Dreams was an official selection to the 6th Indianapolis International Film Festival in 2009 and was the winner of that year’s Audience Award – Best Feature! In 2020, director Marhsall Curry won the Academy Award for Best Live Action Short for his first fiction film, The Neighbors’ Window.

We included RACING DREAMS in our previous Our Checkered Past post about festival selections, but since we showed it a second time outside of the festival we thought it deserved a second mention.  Here’s a photo from our screening held in Indianapolis’s Highland Park back in 2013. 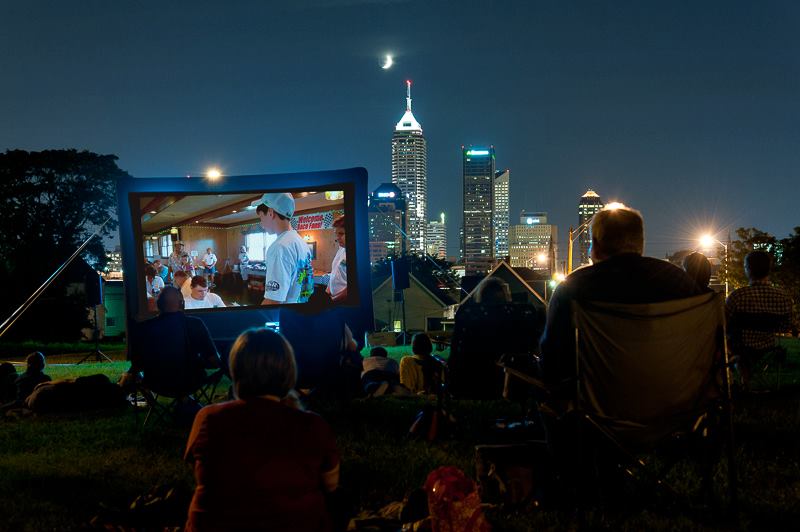 (Thanks to former board member Joe Ball for helping with this post!)