The year 2000 was kind of a fabulous year for film. At least as I remember it. I had all the time in the world and watched practically everything that came out and I could see in Ann Arbor that year. It was the year Christopher Nolan’s Memento blew everyone’s mind with it’s trippy innovative timeline and super intense acting, High Fidelity was the romantic comedy of the moment,  Kenneth Lonergan broke onto the indie film scene with You Can Count on Me and won at Sundance and peak Coen Brothers film O Brother, Where Art Thou? came out with a killer soundtrack. Yet, what I remember most about that year is a small Taiwanese film called Yi Yi (A One and a Two). Nothing particularly spectacular happens in this film and it’s almost 3 hours long. But I had never before felt so immersed in a film before. I had never before felt such a strong pull to not want to leave the world Edward Yang had created and wanted a film to keep going. Twenty years later it’s still one of the best films I have ever seen.

To encounter a film directed and obviously influenced by Edward Yang twenty years later was delightful. Having it be directed by someone living on a completely different continent, who would have been 15 years old when this film came out put a huge smile on my face. The twin brothers Arie and Chuko Esiri place their film in Lagos, Nigeria and completely immerse the viewer in its environment that by the end of the film not only do you feel like you know these characters, but also this place, and this world. If Ebert was right, and film is an empathy machine, I think the best way to make full use of film as a medium is to watch films from and immerse yourself in places you have never seen before. If you have never seen a film from Nigeria, Eyimofe (This is My Desire) is a very good place to start! You know that time in life when you are out of formal education, you have done what was required of you, you have followed the steps society has set out for you? And then there is that immense feeling of “Now What?” The debut feature by Katharina Ludwig This is Where I Meet You is about capturing that very moment in life. Charlotte is an actress, just having gone through a pretty bad audition. She is on her way to a minimally planned vacation with her boyfriend. I love how you can see that transition from tense work mode to full on relaxation, anything goes, openness of being on vacation take place in Charlotte’s posture and attitude. Instead of being upset that her boyfriend has mostly abandoned her, she takes time to explore new found relationships with no judgment or preconception with the self-proclaimed shaman Benno and her new yoga instructor Tami. This film is for anyone who loves making connections with new interesting people, for anyone who likes traveling and living through new experiences, for anyone in their 20s or anyone who fondly remembers the feeling of being in their 20s. It’s a film for anyone who has missed all of that during the last year, and wants to experience it again. At least vicariously and for 80 minutes!

Have you ever had weird thoughts? Sure, who hasn’t? But here is something you may never have thought about: What if your hairdryer had thoughts? What if it really liked you? And wanted to right your wrongs? What if it not only figured out how to think, but how to move? Well, wonder no more. Indy Film Fest’s 2021 edition has a French film that asks (and answers) all of these questions: Chorus Girl. But that’s not all. While we are on the subject of inanimate objects come to life, what if a strawberry was aware of all the animals trying to eat it? Check out a local Indiana short called Berry’s Voyage.

What do you want?

One thing that all the features in the fest’s World Cinema category have in common this year is that they include people who are trying to figure out what they want. Whether it’s the 20-something struggling actress on vacation with her boyfriend who has more important things to do in This is Where I Meet You, or the young Wessi coming back to Mongolia after many years growing up in the West trying to assert herself in Black Milk, or the titular character in Tereza37 who is trying to deal with societal expectations and figure out what she actually wants.

While some of the films in this category feature stories of women as main characters, women are not the only ones who are not sure what they want. There is also Karsten in Irgendwann Ist Auch Mal Gut [It’s Gonna Be Fine] who is trying to figure out how to deal with his parent’s blunt announcement that has massive repercussions on his life, and Josue in Un 4to de Josue [A Quarter of Josue] who is trying to figure out how to get the girl and graduate high school, and in El Rey de la Fiesta [King of the Party], there is Héctor, in a major midlife crisis, bored with his life and contemplating being someone else for a while. In Eyimofe [This is My Desire], both Mofe and Rosa are trying to figure out how to make their dreams of moving abroad come true.

The fun part is that they all have a different twist on this same basic premise, some are hilarious, some are serious, some are playful or silly and some are total mind trips. Choose your adventure!

When I first started as a programmer at Indy Film Fest, at some point I got an email from Wayne (documentary programmer) who has this amazing quote from Roger Ebert as his email signature. “Empathy is the most essential quality of civilization…And for me, the movies are like a machine that generates empathy…It helps us to identify with the people who are sharing this journey with us.”

That’s exactly how I have always felt about movies, and I try to keep that in mind when picking selections for World Cinema. I want them to be of different genres, different styles, be from different continents. There should be a whole range of emotions that they elicit from the audience. This year we have feature films from Africa, Asia, Eastern and Western Europe, Latin America and the Caribbean. A lot of them seem to be about belonging and identity; some are comedies, some are tragedies, some are just slice-of-life type films.

I hope people watch them and feel like they are entering new worlds which the characters inhabit and getting an inkling of what it’s like to be someone else. That’s what movies do for me. 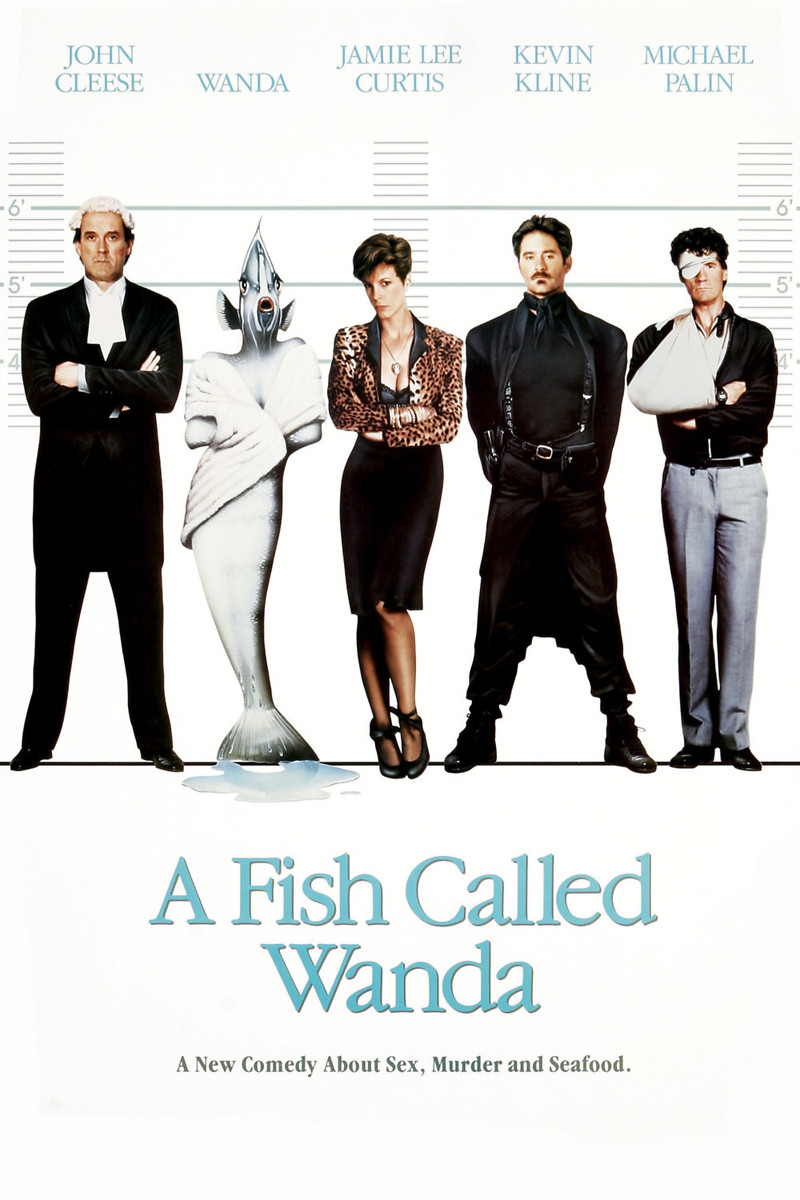 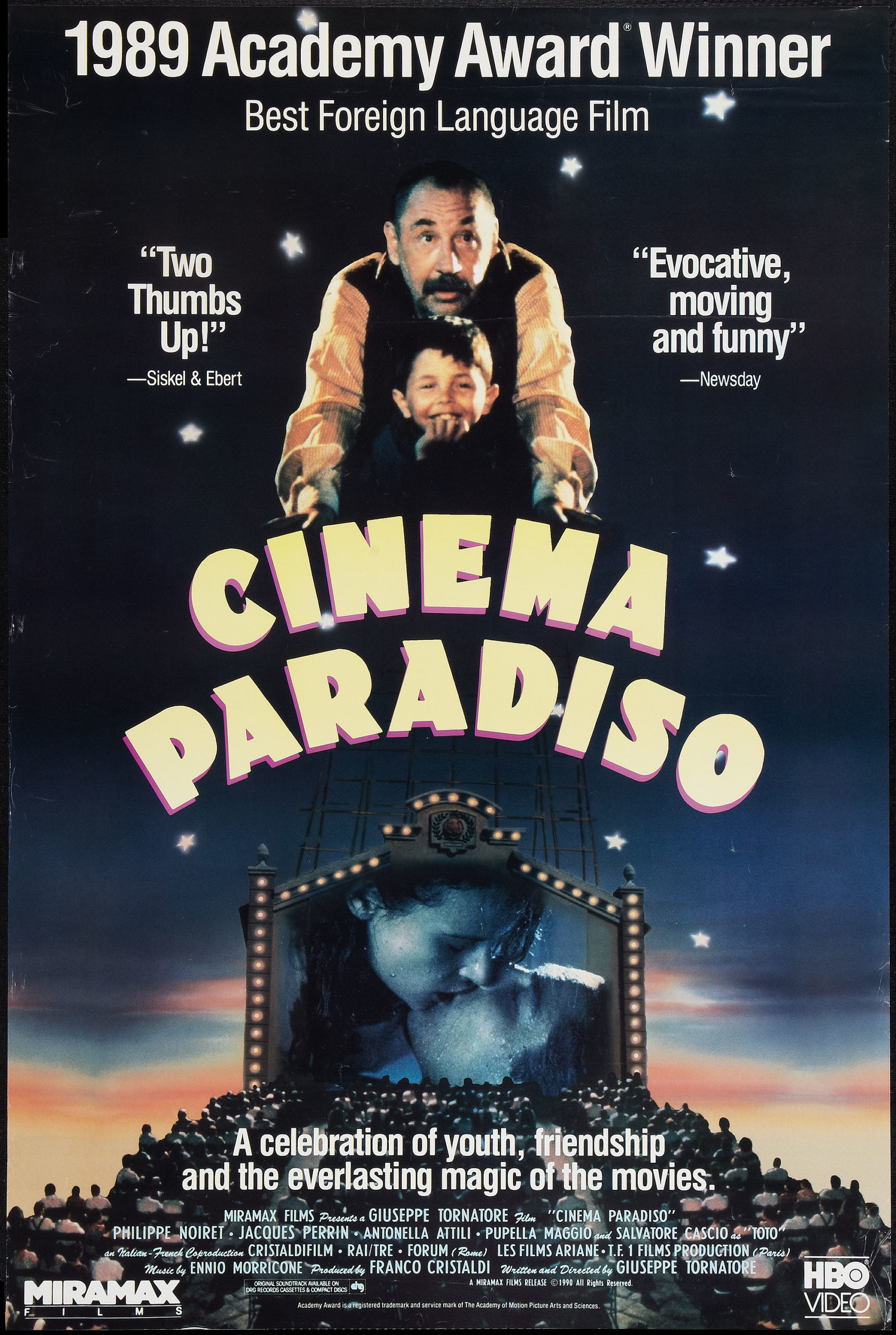 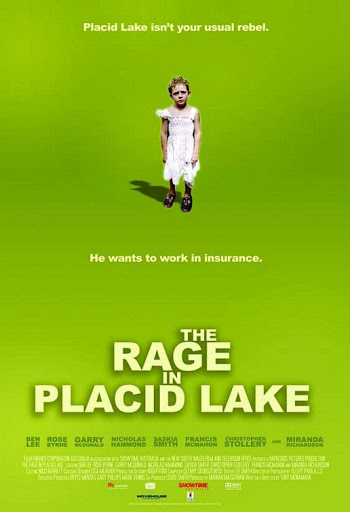