Neale has Something for Every Mood

Hello, friends. My name is Neale and I’m the Assistant Director here at Indy Film Fest. My main role is programming our year-round events but I’ve been doing my best to fill some time with these staff recommendations. I hope you have enjoyed them! This week, it’s my turn to post my own! My taste in movies is pretty broad and I think my recommendations here reflect that. I hope there is something here for everyone and every mood!

My all time favorite movie. It’s a heartfelt, funny, and heavy look into the lives of those who live in and run a short term group home for troubled teenagers. It was my introduction to the wonderful Brie Larson and it’s still her best performance in my opinion.

You might recognize other familiar faces in the rest of the cast as well – John Gallagher, Jr., Kaitlyn Dever, Rami Malek, Lakeith Stanfield, and Stephanie Beatriz are all in this! It’s everything I look for in a movie. And don’t take my word for it – it won best Narrative Feature and the Audience Award for Narrative Features at SXSW in 2013. 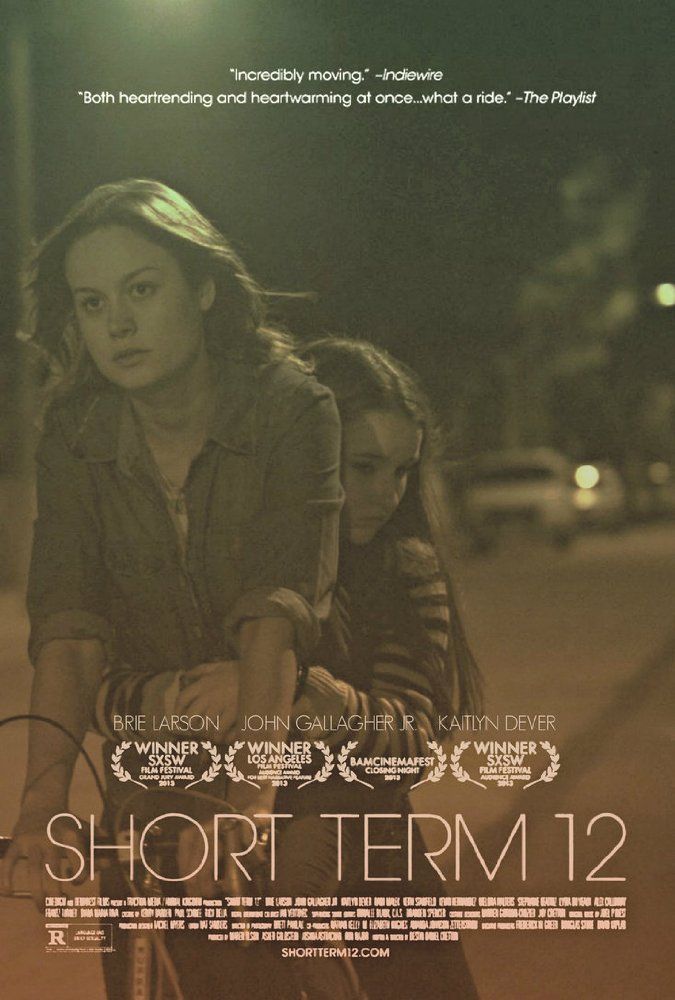 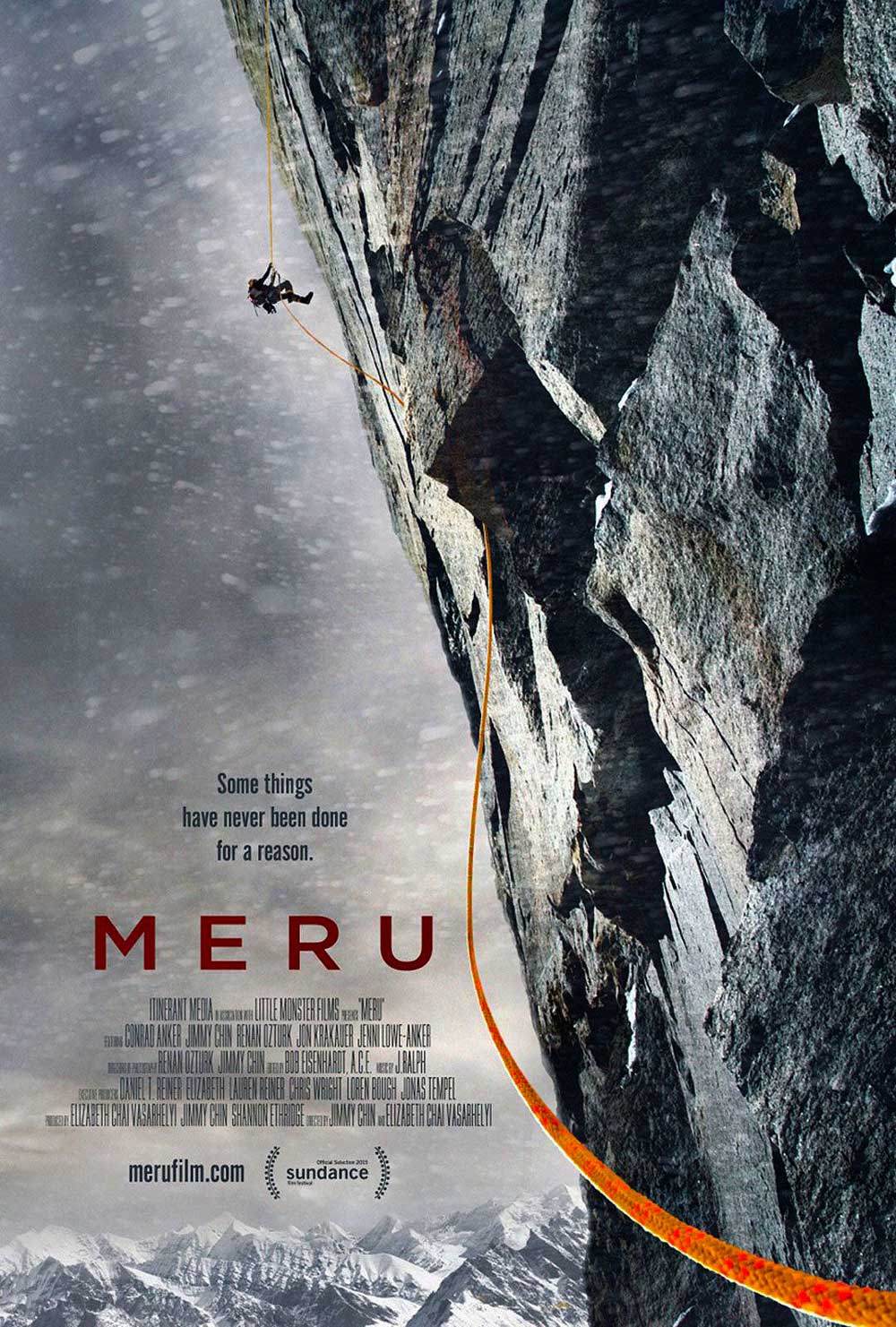 A documentary following Jimmy Chin, Conrad Anker, and Renan Ozturk’s ascent of the Shark’s Fin route on Meru Peak in the Indian Himalayas. The Shark’s Fin route is considered one of the most difficult challenges in the rock climbing world. If you feel trapped inside right now, this movie might help you feel like you can breathe a little more with it’s wide open spaces. The footage is absolutely incredible and their achievement is a testament to perseverance and the human spirit. Jimmy Chin and Elizabeth Chai Vasarhelyi co-directed this. Their next film was Free Solo, which is another great rock climbing documentary if you haven’t seen it!

A Korean zombie movie primarily set on a train. I think that sells this movie enough. If you watched Parasite and enjoyed your introduction to Korean movies, this is one of the next movies I’d put on your list. There’s a full range of humanity on display here – jerks, helpers, and a high school baseball team? It’s so much fun! 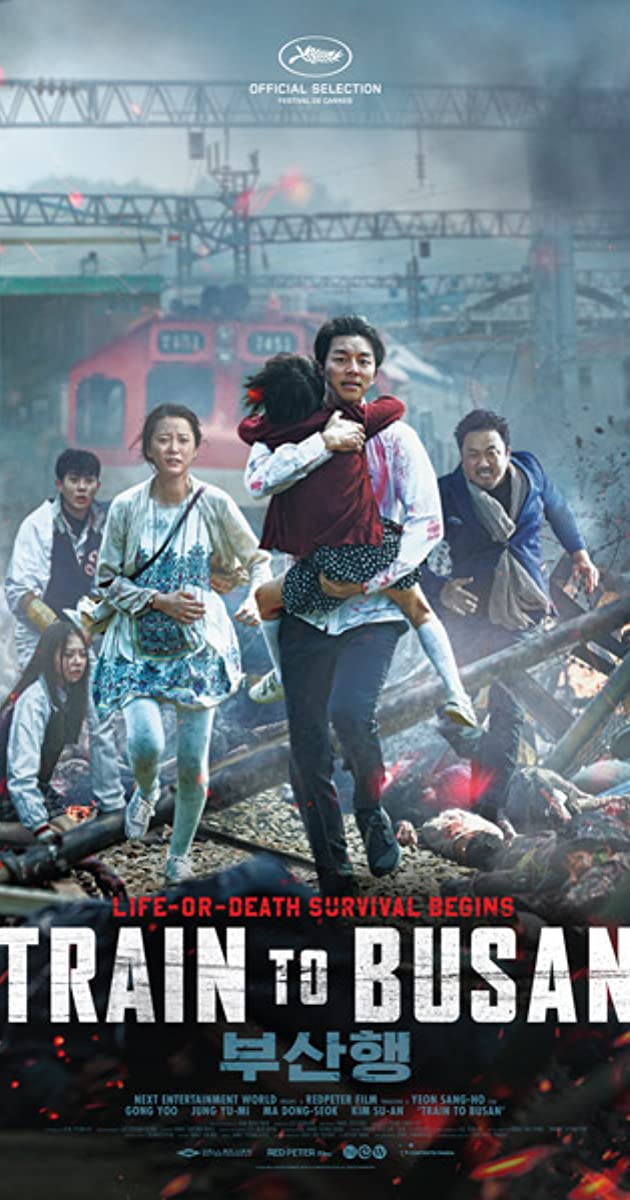 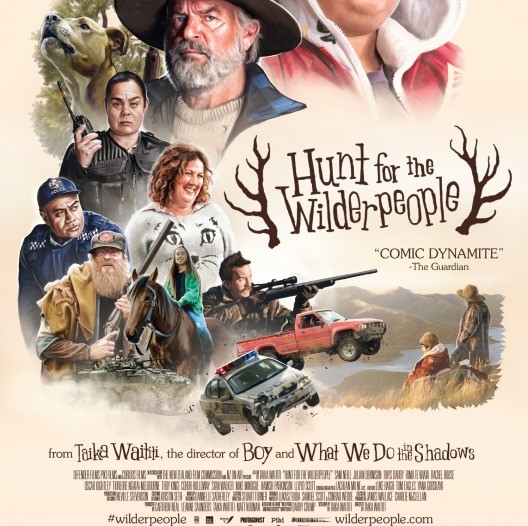 Hunt for the Wilderpeople (Hulu)

Sam Neill is a grumpy farmer in New Zealand and Julian Dennison is a foster child in his care, mostly because of his wife being a lovely, caring person. Together, they end up on the run from the police, hiding out in the bush. It’s a classic adventure comedy from director Taika Waititi. 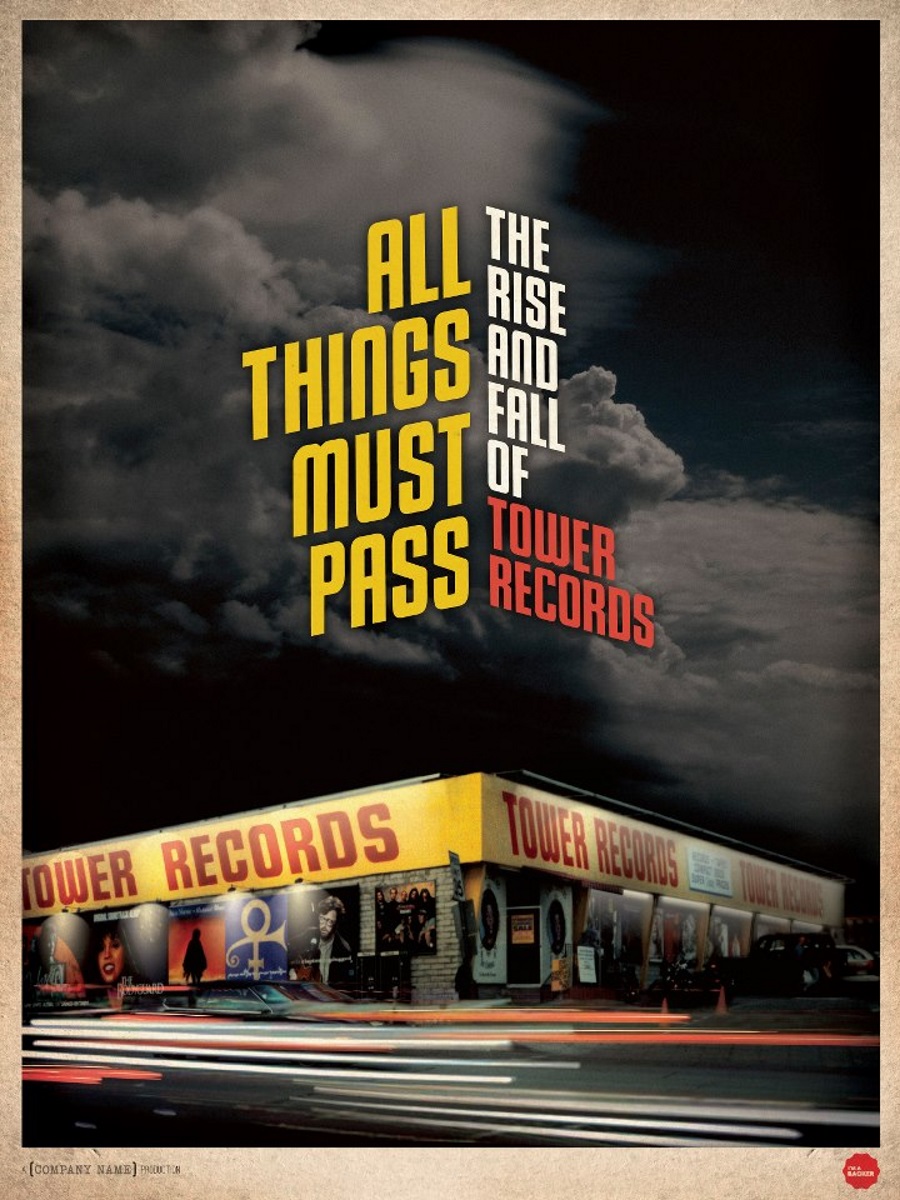 All Things Must Pass: The Rise and Fall of Tower Records (Kanopy)

A marvelous documentary following, of course, the rise and fall of Tower Records. Music lovers nostalgic for trips to the record store will love this one. Featuring lengthy interviews from founder Russ Solomon, this movie just makes me smile. It also makes me quite sad that I never made it to a Tower Records in their heyday. But the films final shot of Russ in Japan gives me hope!